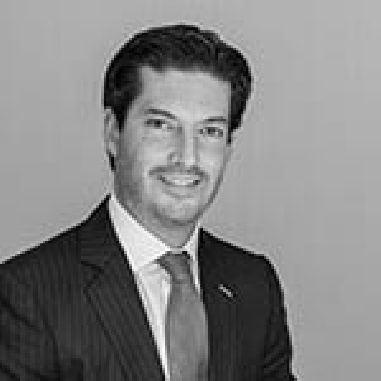 Francisco J. Pérez Ortega, specializes in mergers and acquisitions, real estate and infrastructure projects, and financial transactions. In June 2001 he attained his Law degree from Universidad Iberoamericana in Mexico City with recognition for academic excellence. During 2001 and 2002 he attained a Post Graduate Degree in Commercial Law from Escuela Libre de Derecho in Mexico City. In June 2003 he attained a Masters Degree in Business and Law from the University of Northwestern in Chicago, Illinois and subsequently became part of a foreign associates program in Fulbright & Jaworski LLP (currently Norten Rose Fulbright) in the city of Houston, Texas. Prior to the organization of PBP Abogados, he was part of the law firms Gonzalez Calvillo, S.C. and Forastieri Abogados, S.C., becoming a partner in the latter for more than 5 years. He is the founding partner of PBP Abogados.