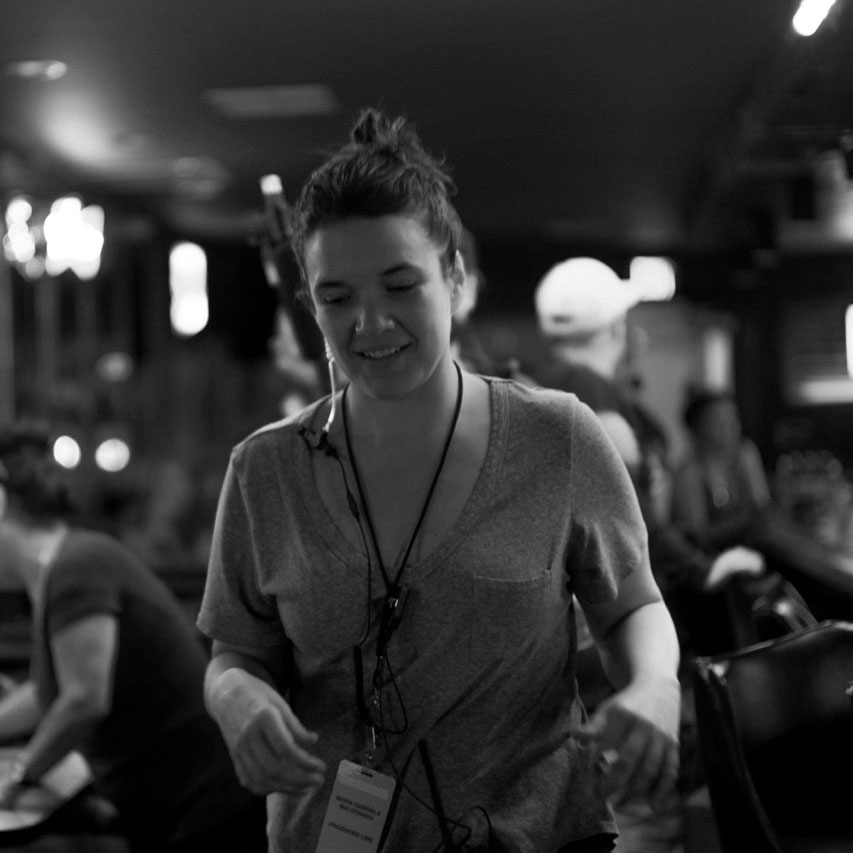 Gabriela has a Bachelor’s in Business Administration from the University of Nueva Esparta in Caracas. In Barcelona she decided to venture in film production and made a Master in Line Production at the ESCAC (Escola Superior de Cinema I Audiovisuals de Catalunya) from where she has the opportunity to work at Escándalo Films. There, she performed several tasks related to the audiovisual production that can be emphasised: Post- Production secretary at Mar Coll’s Tres dies amb la família and Elena Trapé’s Blog, Producer of the animated series Arròs Covat, production consultant and supervisor of the ESCAC thesis short films. She now lives in Mexico where she has produced a couple of short films and the first fiction feature film of the recognised documental director Natalia Almada: Everything Else premiered at Rome Film Festival, New York Film Festival and at Morelia International Film Festival. In the past 3 years she has produced Matías Meyer’s Modern Love, Rodrigo Fiallega`s Ricochet and Rodrigo Plá ́s The Other Tom.