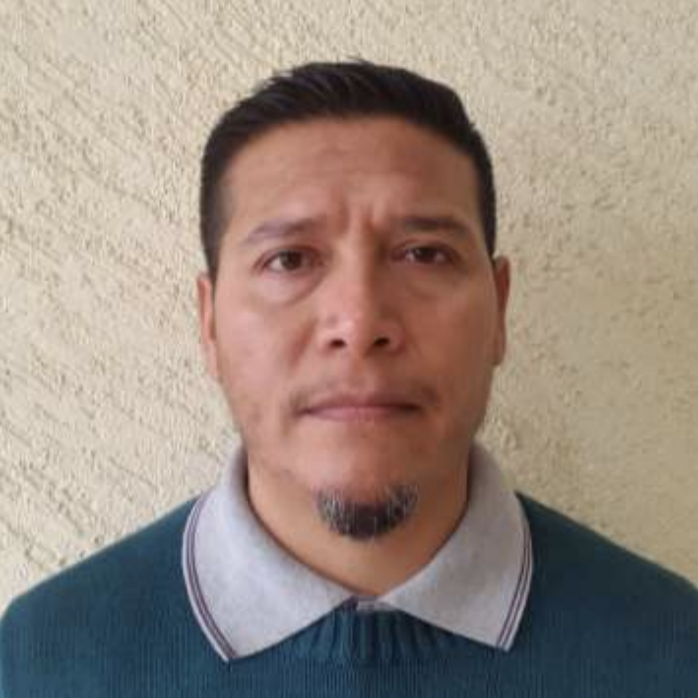 Born in Michoacán, Mexico, Prof. José Alberto Velázquez has participated from an early age in the traditional dances of the P’urépecha peoples. He has taught classes in Mexican folk dance at the undergraduate level as well as to different companies. He has won various awards both as an individual and as a director for his dancing and has collaborated with various indigenous groups across the Americas. At Crossing Bridges, José opens all doors to the P’urépecha communities and to their 4 ecotourism parks.